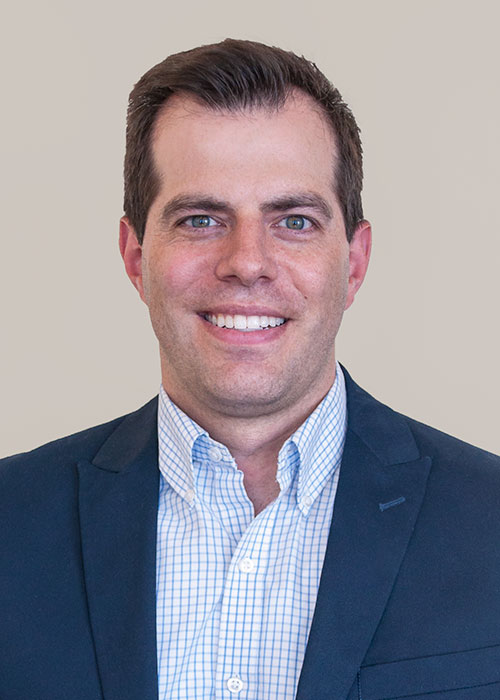 While attending law school, Mr. Butler was a member of the Moot Court Board of Advocates, competing in the Asylum Law Competition at U.C. Davis.  He also served as Title Editor of the Law Review and had his note published in the 88th Volume of the University of Detroit Mercy Law Review.  Mr. Butler formerly worked as an intern for Michigan Supreme Court Justice Maura D. Corrigan and Toyota Motor Engineering & Manufacturing North America, Inc.

Kyle is admitted in both Washington and Oregon federal and state courts.