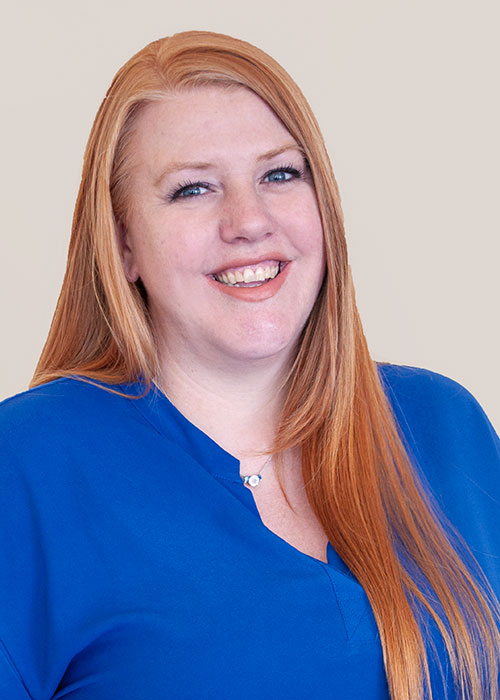 Jillian is admitted in both Washington and Oregon federal and state courts.